Welcome to another episode of Outrage + Optimism, where we examine issues at the forefront of the climate crisis, interview change-makers, and transform our anger into productive dialogue on building a sustainable future.

Tom is back from Sharm El Sheikh, Egypt, where he spent several days at COP27, the UN’s annual climate conference. The trio discusses whether the international commitment to contain global warming to 1.5°C一now that the target seems to be moving out of reach一is as robust as it should be. Is conference messaging, such as “[We are] resolved to pursue efforts,” as strong as it should be?

Next, there’s good and bad news on “Loss and Damage.” This refers to the responsibility of industrialized nations for the climate crisis and the moral case for compensating poorer countries suffering disproportionately from its consequences. Hear the breakdown and where the group stands on the progress of this critical issue.

You won’t want to miss this engaging conversation!


Before we go to the music, hear our incredible ‘pass the mic’ segment where Zoe, our roving reporter, spent an afternoon capturing diverse voices from COP 27 delegates in the halls and corridors of the conference.


Finally, we finish with our musical selection: “20Twenties: Eve of Destruction,” by the Daily Maverick, featuring the celebrated vocalist Anneli Kamfer.

To learn more about our planet’s climate emergency and how you can transform outrage into optimistic action subscribe to the podcast here.

Check out more podcasts from The TED Audio Collective.

Learn more about the Daily Maverick and the Our Burning Planet initiative.

Here’s a well-known version of Eve of Destruction, written by 19-year-old PF Sloan in 1965 and recorded soon after by Barry McGuire. 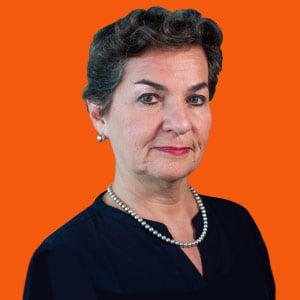 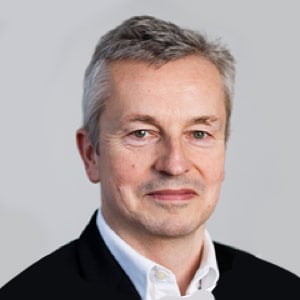 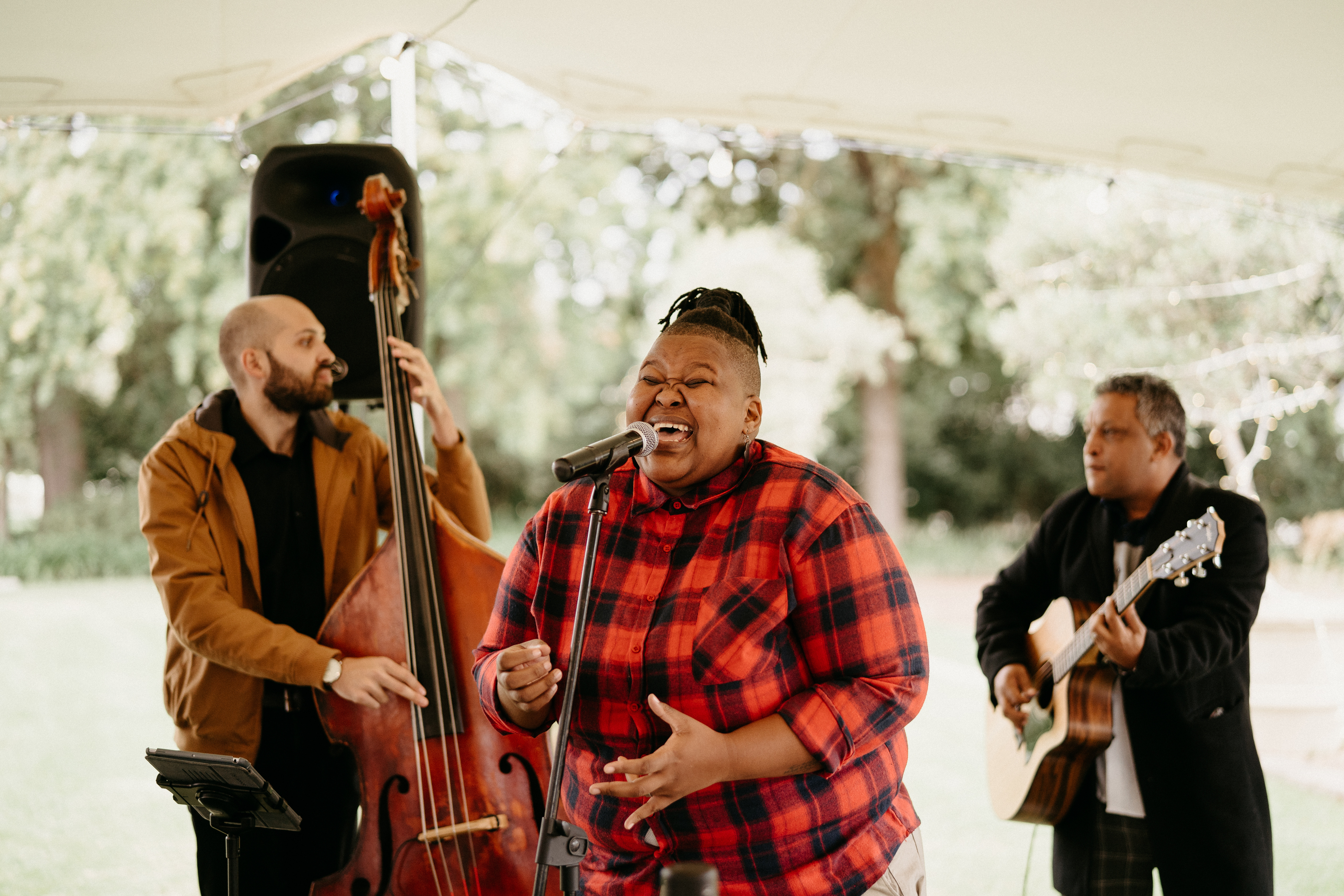